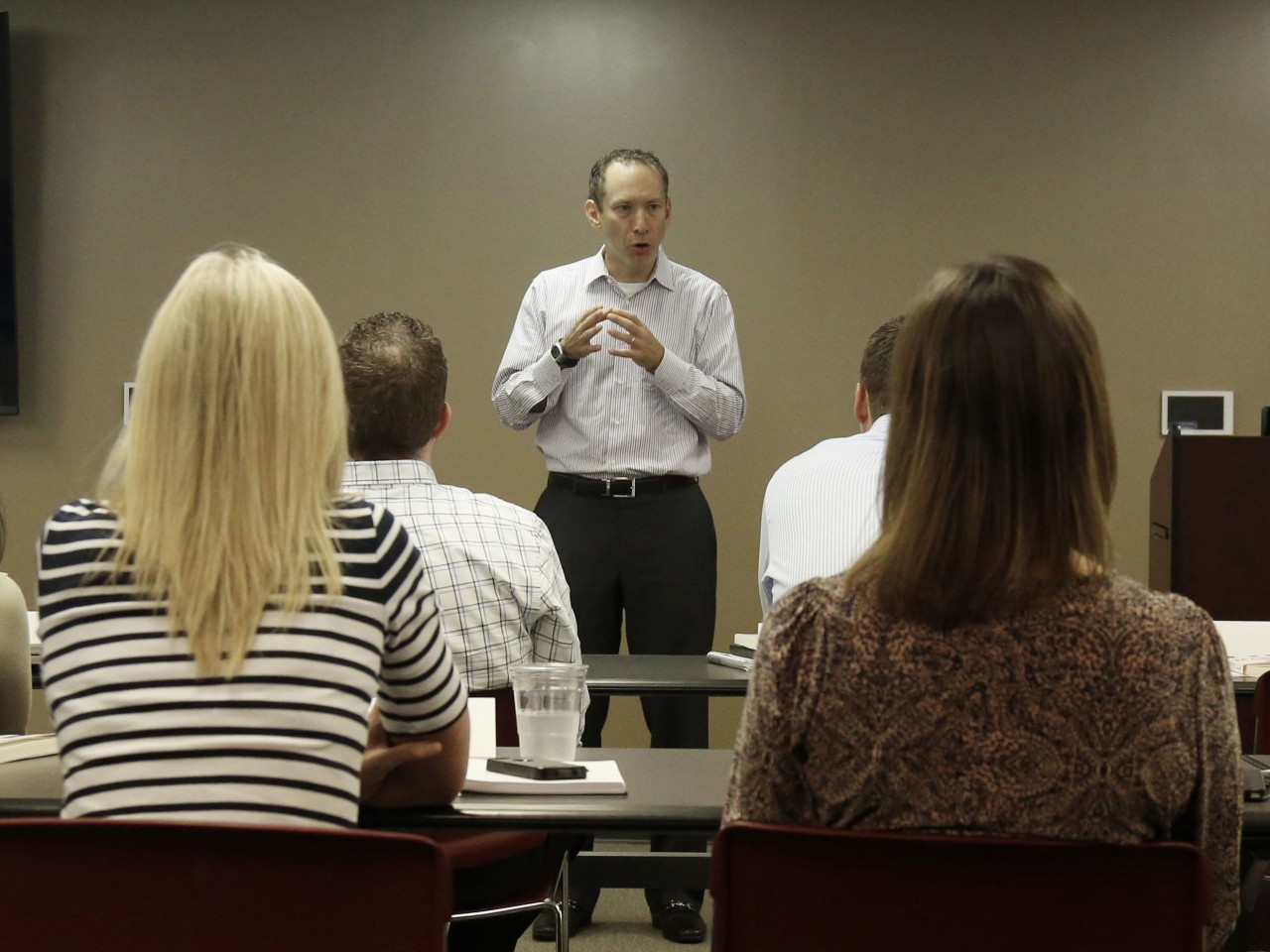 What is told in the Sunday N.Y. Times story “What’s luck got to do with it?” is their study of how luck played out in several businesses, one of which is Microsoft and Bill Gates.  They contend Bill Gates was really lucky.  However, Gates’ choices he made at certain times in his life led him to success.  Choices that anyone else could have made, but didn’t. END_OF_DOCUMENT_TOKEN_TO_BE_REPLACED